Working The Laws Of Success

Working the Laws of Success

I too @ one point tipped toward the clliff and peeked then I looked again and I had been pushed ... I didnt't know what to think I was in shock ... then I found myself flying - such a sweet moment, a new beginning, a new realization life began a new!!!

Today I am flying higher an higher.

Have you stepped toward destiny or are you afraid to come ???

Its all for love and its a Choice only you can make.

Someone told me to go up to a similar mountain... When I looked over he pushed right into a cage! I've been plotting my escape ever since!ox... Never should of gone up I was a Dove all along :(

This is Hot. I needed to see this to get me motivated. Thanks a million.

Thank you for sharing!

IT IS SO AMAZING 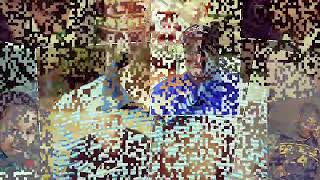 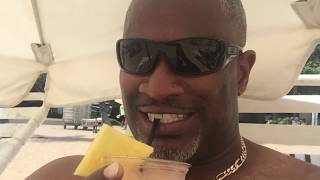 A New Life (Tribute to my beloved brother Warren Robinson) 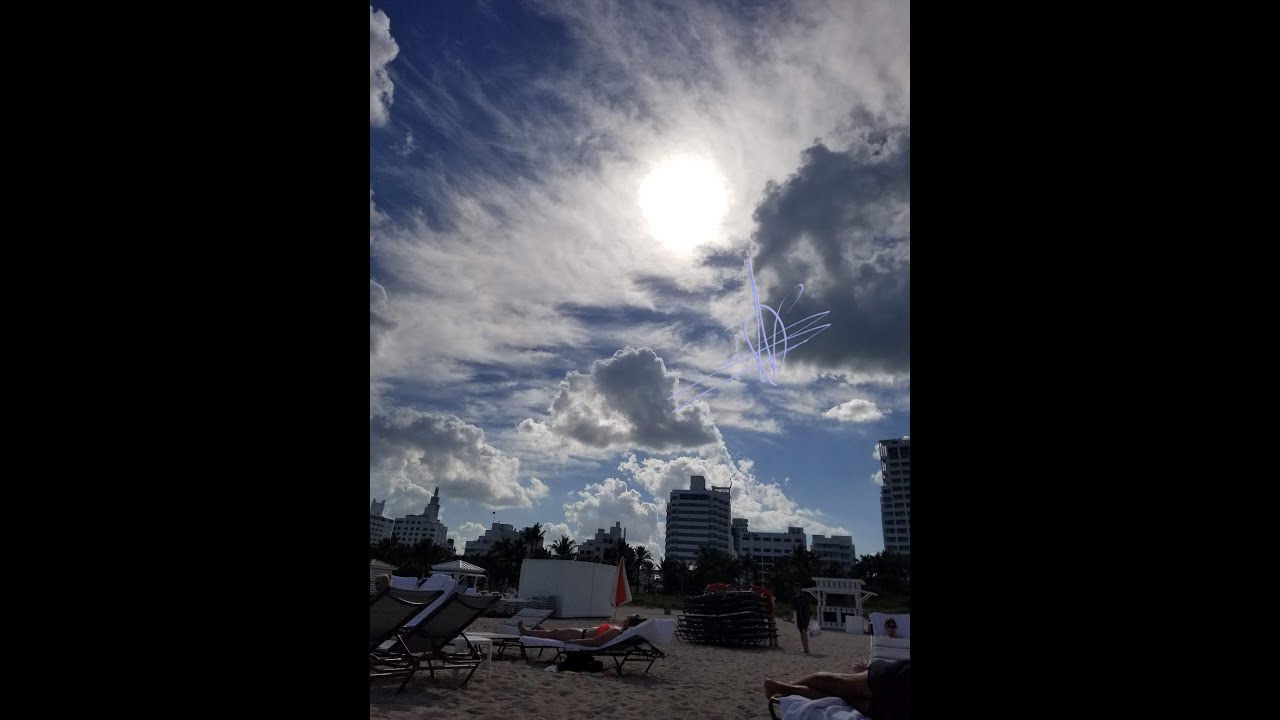 It is Good to Feel Good 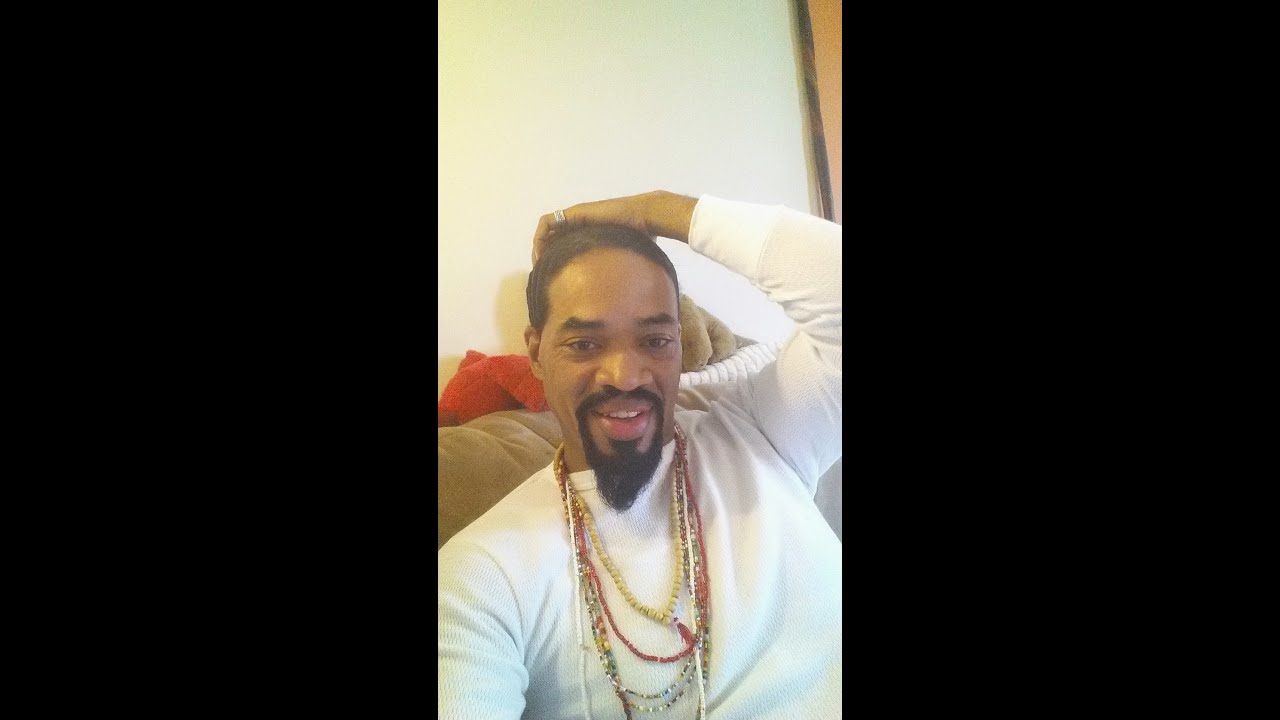